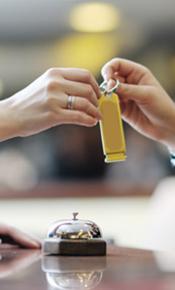 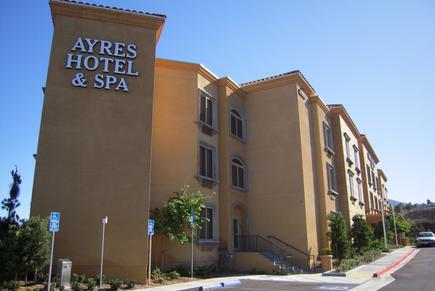 For 23 years, MATT-Hospitality has been building high-quality structures. Founded in 1994 by Matt Gauthier, MATT merged a wealth of experience in the family business and natural skill to create lasting business relationships into a nationwide company that has earned a remarkable reputation as a dependable contracting firm with a personal touch. Matt Gauthier (Nationwide General Contractor) combined with a nationwide team of strong architects, subcontractors, project managers, and tradesmen, has created a reliable and desired force in construction with very little red tape.

What sets MH apart from our competitors? It's our commitment to customer service. We take pride in our personal accountability. The owner of MATT-Hospitality is on the job site weekly in the early stages of the project and continues to do so until everything is in place, running efficiently and up to MH's standards.  Once the project is running smooth, the owner of MH is in contact with the on-site superintendent and project managers daily with conference calls and emails with daily progress photos.  The owner of MH continues with overnight site visits and or day trip site visits every week until the final weeks of the project but is always on-site for inspections from local city inspectors.  Once the completion of the project is near, the owner of MH is on-site daily to oversee the punch list performance, ensure inspections are signed off and certificate of occupancy is in hand quickly.  What clients appreciate the most about MH is that they are not handed off to a superintendent or project manager once the contract is signed. Instead, clients can be in daily contact with the owner of MH seven days a week via phone, email and conference calls.

We provide a master schedule updated weekly, daily progress reports with pictures, FFE tracking during the construction process with a final report of missing/overstock at the end, inspection sheets for all trades, and weekly budget reports.  For existing hotels, MH has the ability to renovate several floors consecutively to get the rooms back online fast which will maximize revenues for the clients.

Our promise to the client is that MATT-Hospitality will always operate with a quality foundation of unwavering ethics, quality workmanship and the ability to effectively communicate.  MH is known to persevere in even the most challenging of projects. MH is guided strongly in our commitment to quality. This commitment guides us to only select a handful of projects to run concurrently. This allows us a more personal touch than our competitors.

Since 1987, Matt Gauthier has built and remodeled numerous projects around the country. Some of these include: